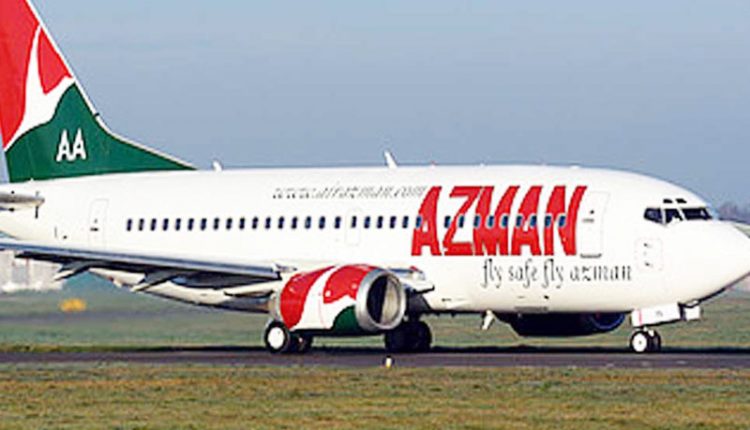 Nigeria’s domestic carrier, Azman Air has apologised to the Director General, Nigerian Civil Aviation Authority (NCAA), Captain Musa Nuhu over a statement credited to the airline which attacked the person of the DG following the suspension of the carrier over safety concerns of its operation.

The airline said the publication which emanated from the organisation was not sanctioned by the management of the carrier.

According to a statement signed by the Accounting Manager, Azman Air, Muhammed Hadi Addulmunaf, it said: “we issued a press statement expressing our surprise and shock at a publication credited to us in which the integrity and reputation of the Director General of the NCAA, Capt. Musa Nuhu, came under attack as a result of the decision taken by the regulator to suspend our operations based on safety considerations.

“In the said press release, we denied management’s knowledge and approval for such careless and unfortunate allegations made against the person of the DG but promised to conduct internal investigations as to the source/s of the allegations. We have now conducted such in-house investigations which led to accusations and counter accusations amongst our staff as to who did it. we have established that, at least, it came from one of them hence our disappointment with ourselves.

“It is true that we were contacted, just as other airlines in the country, to advertise our services in the ICAO magazine for which payment was to be made. We inadvertently failed to make this payment which however had nothing to do with the personal accounts of the DG but the publishers of the magazine.

“At the suspension of our services by the NCAA, an overzealous staff, who erroneously thought that the suspension was dictated by our failure to pay for the advert, without the knowledge and consent of the management of Azman, authored the unfortunate allegations against the DG.

“We wish to unreservedly tender our apologies to both the person of Capt. Musa Nuhu and the Nigerian Civil Aviation Authority. We state categorically that there wasn’t and, there is still, no iota of truth in the allegations which are capable of damaging the reputations of the DG and the NCAA. We equally extend our apologies to the Honourable Minister of Aviation, Sen. Hadi Sirika, for any embarrassment our actions may have caused him and the government.

“We regret every inconvenience caused the DG, NCAA, the Minister of Aviation and the aviation industry in Nigeria as a result of our publication of that falsehood.

“While we seek forgiveness for our actions, we promise to tighten our communication control to avoid future embarrassing situations as this one caused by us.”