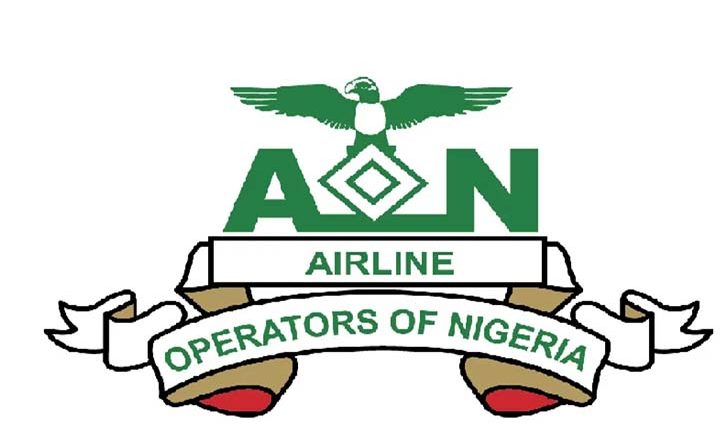 Nigerian Air Travellers will be facing higher air fares, delayed flights and more cancelled flights as the turmoil in the Sector deepens.

The suspension of flights by Nigeria’s oldest surviving airline, 62year old Aero and the ban on DANA by the Nigerian Civil Aviation Authority created a scarcity of available seats on some routes which led to flight increase on available flights.

Press statements by AON and Ibomair suggest things are going to get worse.

The Airline Operators of Nigeria (AON) in the Statement warns air travellers in the country of an impending disruption of flight operations in the aviation sector due to acute shortage of aviation fuel.

In a statement signed by the Spokesman, AON, Prof. Obiora Okwonkwo, he said the aviation sector has been hit by a major crisis of Jet A1 which will lead to major disruptions in scheduled operations including cancellations and unnecessary delays across all airports in the country.

He said: “This is a foreseen but unintended consequence of the aviation fuel scarcity in the country. We, therefore, plead for the understanding of the travelling public to bear with our members as efforts are currently being made to address the development and restore normal flight operations.

“AON is committed to rendering seamless and uninterrupted air transport service across the country” he said.

Similarly, startup carrier, IbomAir, one of the domestic operators in the sector, said the growing unavailability of aviation fuel has greatly impacted on its operations, leading to flight delays.

The airline said the situation might now result in some flight cancellations.

In a statement signed by the General Manager, Marketing and Communication, Ibom Air, Aniekan Essienette, she said: “This is to bring to your notice that the growing unavailability of aviation fuel has greatly impacted on our operations, leading to flight delays. At this point, it might now result in some flight cancellations.

“While this situation is unprecedented and disruptive to our value proposition, we assure you that it is as distressing to us as it is to you.

“As Ibom Air, we will continue to do everything in our power to operate our flight schedule as close to 100% as possible while looking forward to normalcy being restored at the earliest.

Air Peace, the major carrier in the aviation recently reviewed the prices of its air tickets due the high cost of Jet A1 which goes for as much as 820/litre.

The airline said: “This is to notify you that the domestic fares have been reviewed upward due to the current increase in the price of JET-A1 (Aviation fuel)