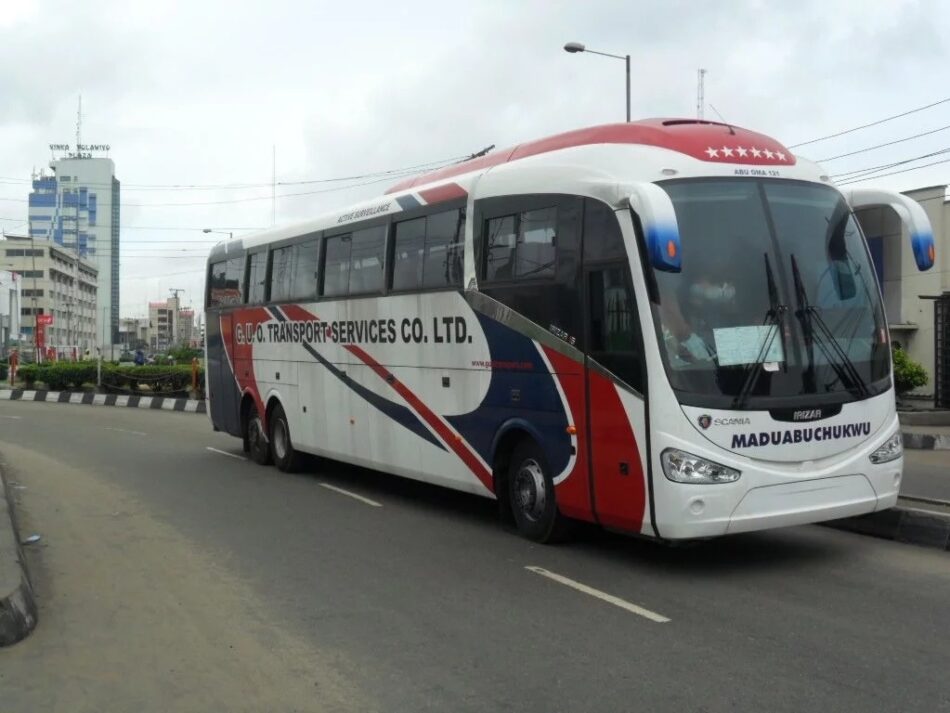 Following increased robbery attacks and abduction on the highways leading to Lagos, Abuja, and other parts by bandits and other gun wielding criminals, the South-East transport operators in Onitsha, Anambra State, have threatened boycott the Lagos and Northern routes.

According to wakaaboutafrica.com, the group threatened to boycott the routes if nothing was done urgently to address the situation.

They said they would mobilize other transport operators who ply Enugu, Aba, and Port Harcourt to cripple socio-economic activities nationwide.

They lamented increased incidences of armed robbery and abduction of passengers on the highways after the #EndSARS protests.

The Manager, God’s Will Transport, Emenike Okafor, who addressed journalists in Onitsha identified Benin bypass – Ogbemudia farm to Ore and Kogi -Lokoja–Abuja highway as the most dangerous spots where the bandits operated unhindered.

He said, “In the last two weeks, there have been recorded cases of robbery and abduction involving Sienna and Hummer buses with about six passengers kidnapped in the mentioned areas.

“We called on the Inspector General of Police to activate its rapid response mechanism and the establishment of a joint patrol team involving the army, police, and civil defense corps in the affected areas.

“Travelling has become increasingly risky owing to the security challenges.

“Those who unleashed the attack did that to destabilize the country’s security network and they should not be allowed to succeed. We want the police to go back to their duty posts with renewed vigor and zeal.

“Let the government motivate them by improving their welfare packages and ensure that those casualties already recorded receive adequate compensation.”

While commiserating with the police over the casualties and losses recorded during the #EndSARS protests, Okafor noted that no responsible citizen no matter how highly provoked would engage in burning, looting, and attacking the police institution saddled with the task of protecting the citizenry.