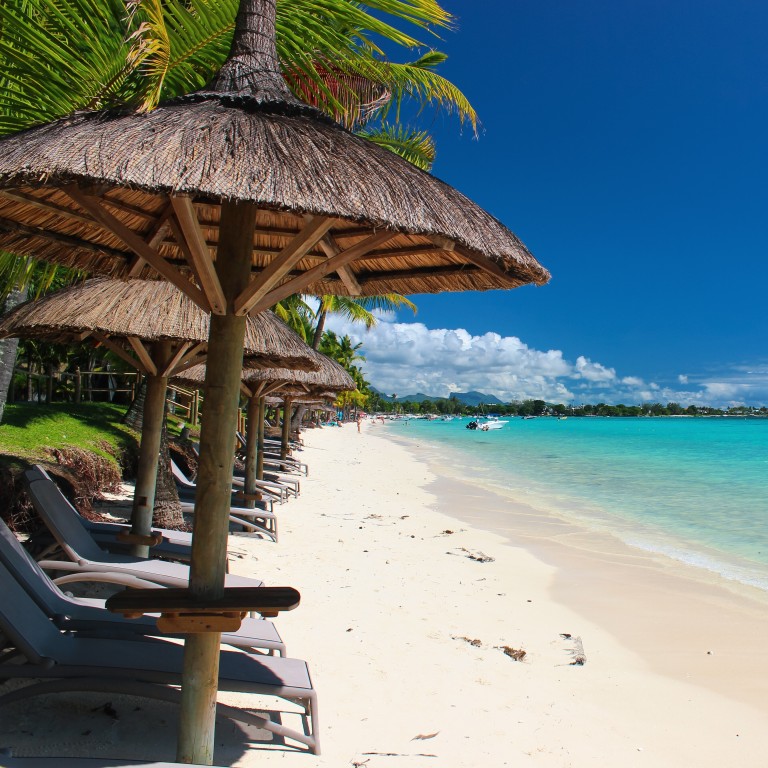 After successfully containing the spread of the coronavirus pandemic in the country, Indian Ocean Island, Mauritius is in dire need of tourists to sustain its economy which largely depends on tourism.

According to scmp.com, Mauritius was the first African country to get the coronavirus under control. Now its challenge is how to let the tourists that are its economic lifeblood back in.

The Indian Ocean Island’s success in quelling the outbreak is unique in Africa and comes as the disease is spreading across the continent, with countries from Kenya to South Africa battling a surge in cases since movement restrictions were eased.

Mauritius is one of the few places in the world that hasn’t had a locally transmitted infection in more than three months. It recorded its last Covid-19 death on April 27 and has managed to keep the total number of confirmed infections to just 344.

But in a country that relies heavily on tourism, the government is under increasing pressure to reopen its airport to tourists and rescue an industry that employs almost a fifth of its workforce. It’s not without risk: the Bahamas saw infections jump after opening up to travellers in July.

“We need an opening date so that the entire industry can work toward the target,” says Paul Jones, chief executive of The Lux Collective, which owns six high-end resorts and hotels in the country.

The success of Mauritius, an island nation with a population of 1.3 million, stems from the same factors that helped South Korea overcome its first outbreak: a strong central government, a well-funded health system and a containment strategy with widespread testing, contact tracing and quarantine measures.

The government was among the first to require quarantine for travellers from China in January and one of few worldwide for frontline medical workers who had been in contact with positive cases upon completion of their shifts.

“The government of Mauritius did a very good job,” says Laurent Musango, the World Health Organisation’s country representative.
Mauritius closed its harbour and airport to travellers as soon as it confirmed the first three coronavirus cases, on March 18, and deployed police and the army to enforce a complete lockdown a week later. The government set clear guidelines as to what people were permitted to do – even restricting grocery shopping to specific days depending on surnames when supermarkets were allowed to reopen.

The well-publicised deaths of both the first patient and the doctor who diagnosed him scared many into following precautionary measures, says Ramanand Jeeneea, a doctor and chief executive officer of medicin.mu, an online platform that enables people to contact medical practitioners via WhatsApp.

“People complained a lot, especially those who found themselves stranded abroad when the borders closed without advance notice,” Jeeneea says. “But once the government set up a high-level virus committee, we all saw the results of its focused efforts. Mauritius handled it better than the UK, where different experts are shouting about how to do it.”

By May, the outbreak was under control. There have been 10 deaths in total, and a handful of so-called imported cases added between May and July after returning Mauritian nationals tested positive upon arrival. More than 215,000 people have been tested, the most per capita in Africa.

The economy is likely to shrink by a record 13 per cent this year as tourism has collapsed; the national airline, Air Mauritius, has been placed under voluntary administration. Before the pandemic struck, as many as 1.4 million tourists per year descended on the country’s pristine beaches, accounting for 10 per cent of gross domestic product.

A monthly 600 million rupee (US$14.7 million) wage-assistance programme has softened the blow for hospitality workers, but Mauritius can’t survive without tourists, and the government is holding daily consultations to decide when to reopen and to whom.

(The decision will no doubt be complicated by a developing environmental crisis, as oil begins to leak from the MV Wakashio, a bulk carrier that ran aground off Mauritius in March and is beginning to break up.)

That decision on reopening is likely to be made once the airport has been fitted with a laboratory to test visitors upon arrival. Among the options under review are the classification of tourists according to the length of their stay. Travellers who come for a week could be restricted to staying inside their resort.

“We’re working hard to find a solution,” says Nilen Vencadasmy, chair of the Mauritius Tourism Promotion Authority. “It’s probably going to be done in phases. We want to keep that edge of being a COVID-safe destination.”