Africa: COVID-19 costing Rwanda the benefits of being a top MICE tourism destination 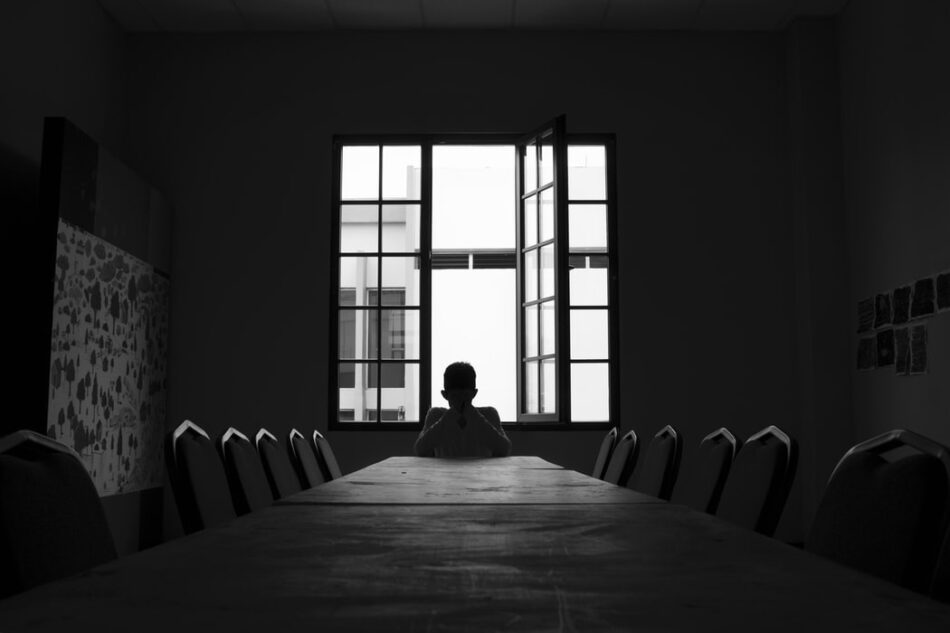 The adverse effects of the Coronavirus pandemic is far reaching on the tourism industry. For destinations like Rwanda which are popular destination for global meetings and conferences, shortages of such gatherings make the place becomes all too quiet.

However silence is not the only problem in the Rwandan Meetings, Incentives, Conferences and Exhibitions (MICE) sector. The East African country is losing money as well.

When it comes to popular places for the gathering of global leaders, both in business and politics, Rwanda is one of the best-known and most-visited places in the world.

Its capital, Kigali, is Africa’s second most popular destination for MICE events, coming behind the South African capital of Cape Town. But things are already taking a turn for a possible worst.

The unprecedented arrival and spread of the novel coronavirus pandemic necessitated social distancing, the prohibition of public gatherings and restriction on country-to-country travels.

As a result, everything from meetings to exhibitions went virtual, got postponed or cancelled until further notice. The domino effect of these developments have presented a strange and complicated situation for Rwanda.

According to the East African country’s Minister for Trade and Industry, Soraya Hakuziyaremye, the nation’s MICE industry has taken a pandemic hit that cost it USD 48 Million so far. In local currency, that is 45 billion Rwandan Francs.

Rwandan MICE industry is an important driver for job creation, ultimately helping to hurl more people out of poverty in the next few years. The country’s overall objective, however, is to evoke multiplier effects across a variety of sectors and in different regions of the nation.

In 2019, Rwanda hosted some of the biggest events in the world, including the International Conference on AIDS and Sexually Transmitted Infections in Africa (ICASA), which was attended by more than 10,000 delegates from across the world.

Over 4,000 delegates were at the Transform Africa Summit 2019, an International Conference on “SDGs Implementation in Africa and the 3rd India-Africa ICT and expo summit.

All of these events put together contributed to the intended revenue target to go up from USD 56 Million in 2019 to USD 88 Million in 2020, as part of MICE tourism.

Since the opening of the Rwanda Convention Bureau—a business unit of the Rwanda Development Board’s Tourism and Conservation Department— MICE visitors travelling to the country have almost doubled. According to the World Bank, revenue has surged from USD 29.6 Million in 2014 to USD 47 Million in 2016.

70 meetings, including high-profile gatherings, were suspended as the country fights the virus outbreak, which has currently produced 1,729 confirmed cases, including 5 fatalities.

For instance, the historic Commonwealth Heads of State and Government Meeting (CHOGM) which was scheduled to take place in June, was cancelled.

Between March and April alone, Rwandan MICE had already foregone USD 10 Million (Rwf 9.5 Bn), which is equivalent to 10 percent of the estimated revenues when twenty previously scheduled meetings were postponed.

Hakuziyaremye said that although the country had already taken the USD 48 Million hit in MICE losses by May 2020, there was hope that the national economy had an opportunity of making an equivalent of USD 180 Million.

“We can’t quantify all the losses so far and although we are not going to realise the same economic growth that we have experienced in the last 10 to 15 years, the International Monetary Fund says that we still have an opportunity of growing by 2 percent,” she said.

In addition, the government has set up a Rwf 200 bBn Economic Recovery Fund (ERF) to assist the tourism sector and other Small and Medium Enterprises (SMEs) to heal from the economic effects of the pandemic.