Aviation: Africa World Airline from Ghana Operated 1832 flights out of 15474 international flights into Nigeria while Air Peace did over 24000 flights out of the Total 80875 flights in 2019 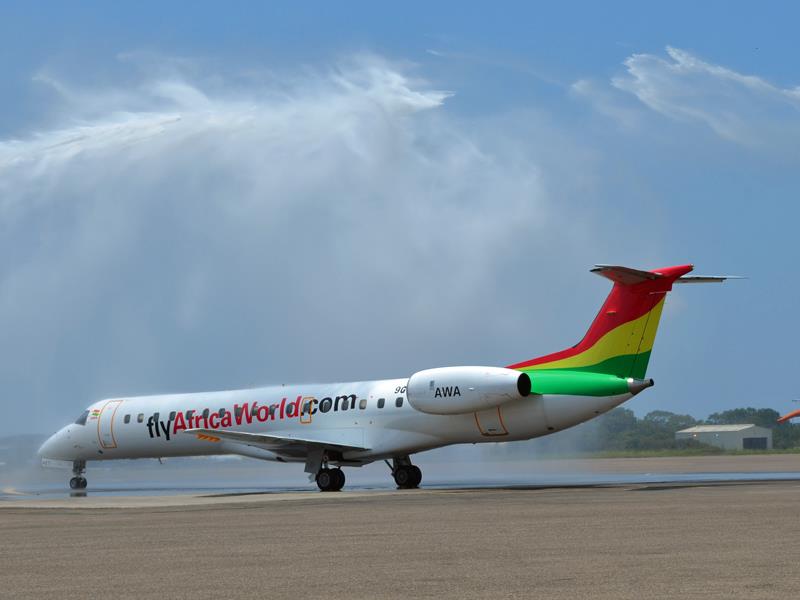 Statistics released by Nigerian Civil Aviation Authority (NCAA), the regulatory agency of the industry revealed that the airline operated a total of 1,832 among the foreign carriers, while Air Peace had 24,014 flights within the period.

According to a report by saharareporters.com, a total of 80,875 flights operated among 42 local and international airlines in Nigeria in 2019.

Further statistics by the regulatory body indicated that Air Peace had the second highest number of flights in international operations with 1,375, Asky Airlines from Togo had 1,228, Ethiopian, which operates into four points in Nigeria had 1,025, Emirates; 996, Lufthansa; 909, Egypt Air; 809, Turkish Airlines; 776, British Airways; 717 and Air France had 612 flights within the year.

Other airlines, which had at least 50 per cent of flight delays in 2019, included Saudi Airways; 81 per cent, Tarco Airways; 76 per cent, Turkish Airways; 64 per cent, Egypt Air with 60 per cent, Air Namibia with 58 per cent, Ethiopian Airlines; 55 per cent and Air Peace with 53 per cent.

Virgin Atlantic Airways was the most discipline airline among the foreign carriers with just 6 per cent of flight delays out of its 363 flights operated in 2019.