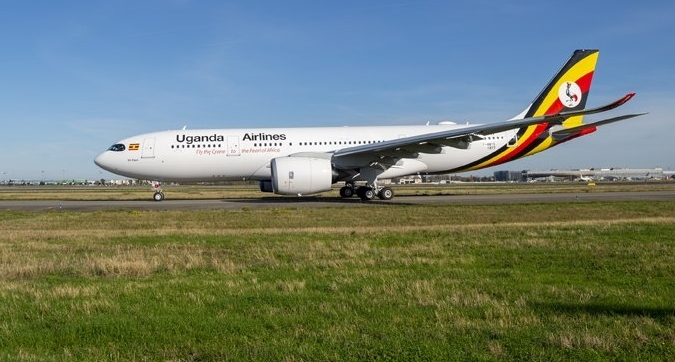 The number of airline operators in Uganda’s aviation sector is set to increase as four existing and four new operators have presented their cases for air service licenses to Uganda’s civil aviation authority.

According to simpleflying.com, in a public hearing on May 20, the Uganda Civil Aviation Authority (UCAA) board heard presentations from the eight local airline operators to secure licenses for scheduled and non-scheduled air operations.

According to the report, the specifics of the startup’s applications are:

Uganda wants to encourage more air operators to the country
The UCAA advises the Uganda government on policy matters related to the development of air services, such as Bilateral Air Services Agreements and other air transport activities.

Its functions include licensing operators and aviation crew, providing air navigation services and coordinating and directing search and rescue services. UCAA public affairs manager Vianney Luggya said the public hearing was in line with the statutory requirements and that the board would give applicants their feedback later.

“To have more applicants seeking to commence air operations in Uganda”s air space is good news for the aviation industry.”

Uganda’s airline industry is a mix of charter operators, freight airlines and Uganda Airlines, the nation’s state-owned carrier. It is a revival of the former Uganda Airlines, which operated from 1977 until closing down in 2001.

In the late 1990s, Uganda Airlines was in severe financial difficulties and its owner, the state of Uganda, decided to privatize it with investment from an outside airline. British Airways, Air Mauritius, Kenya Airways and South African Airways showed interest, but all eventually pulled out. With no one wanting to buy the debt-ridden airline, the government closed it down in May 2001.

By the end of 2019, it was operating to eight destinations, including Kilimanjaro International Airport (JRO) and to Zanzibar Island in Tanzania. After a six-month COVID pause, the airline resumed in October 2020 and launched flights to Kinshasa in the Democratic Republic of Congo.

It received the first of two Airbus A330neos in December 2020, and the second arrived in February 2021. In March 2021, Uganda Airlines announced it was starting direct services to London, but a lack of correct certification meant the service did not commence and is still not operating. In October 2021, the airline had a better outcome when it started intercontinental flights to Dubai.

Uganda Airlines has a very young fleet of quality aircraft at its disposal and will hopefully soon have the A330neos flying direct to London. If any readers have flown on their A330neos, please let us know what you thought of the experience.